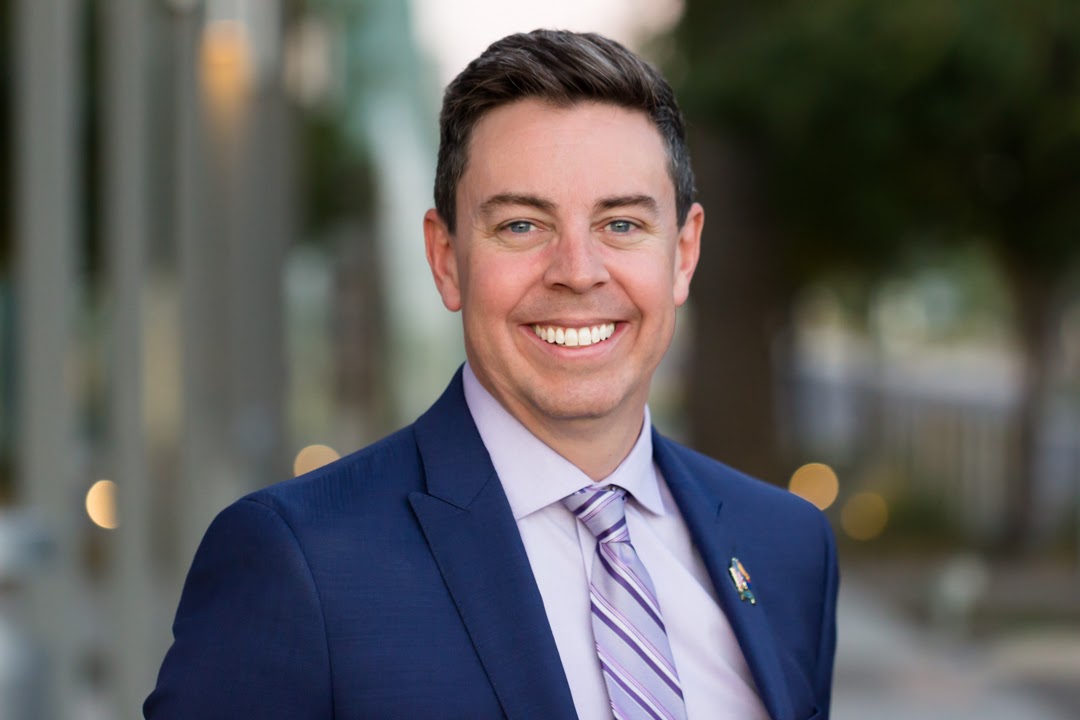 After several visits to Arizona, Steve and his wife Maria quickly fell in love with the state for its natural beauty and rugged independence. With very little discussion, they made the easy decision to make their beloved vacation spot a more permanent home. In 2003, Steve and Maria moved to the Grand Canyon State and chose Chandler as an ideal location to raise their growing family. Today, three generations of Steve and Maria's immediate family now call the Phoenix Metro area home.

Born and raised in San Jose, California, to a public school teacher of 38 years and an Army veteran turned IBM computer programmer, Steve followed his passion of serving others within his community and earned his undergraduate degree from San Jose State University in Administration of Criminal Justice in 1994. Like many others in Silicon Valley during the 1990's, the lure of a booming technology industry proved too hard to resist. Steve started working for Palm, Inc. (remember the Palm Pilot?) in its infancy and served in various management positions during his tenure. As with many others throughout the nation, Steve found himself without a job after the financial crisis that struck in 2007.

2008 was a pivotal year. Finding a job, especially in the technology field, quickly proved to be a difficult proposition. Harkening back to his mother's enduring mantra - "Education is the key to open doors" - Steve decided to reinvent himself using his education and his desire to serve others as catalysts for opportunity and personal growth. True to his mother's words, after enrolling in an MBA program with a Healthcare Management emphasis, education did, in fact, open doors for Steve. He was soon hired as a Data Analyst for Gila River Health Care, proudly serving the Gila River Indian Community. Upon receiving his Master's degree, Steve was promoted to Clinical Support Director at the hospital and serves in this capacity today.

Steve continues to live in the same Chandler home he moved into in 2003. His passion for serving his community and improving educational opportunities for ALL children in Arizona is only surpassed by a commitment to be a model husband to Maria and father to his two daughters, Caitlin (16) and Sara (11). In his spare time, Steve and his family love spending time with extended family and friends, making music, volunteering in the community, and experiencing all the beauty that is Arizona.